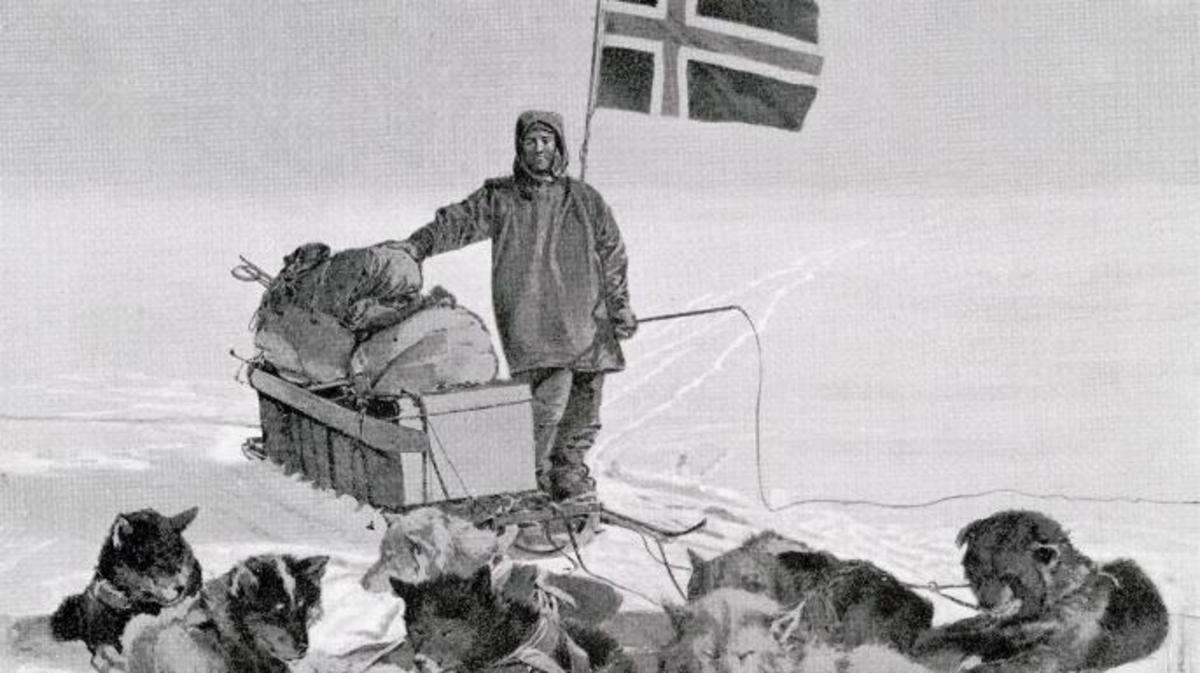 When it comes to lessons in how to scale an MSP then the race to the South Pole can provide some great insight – even if from an unusual perspective!

The battle between Scott and Amundsen is well documented and if you grew up in Britain you may have been left with the understanding that Scott of the Antarctic was a hero –  I know I was – and in terms of what he tried to achieve he was.

And if you didn’t know any more than that you might even assume he triumphed in becoming the first man to reach the South Pole.  That was how good the Victorian PR machine was.  It left out the parts about him being narcissistic, self-interested, a poor strategist and an even worse leader. However, this is all a matter of opinion and the debate over Amundsen and Scott rumbles on even now.  However, the decisions Scott made not only cost him his life but that of his men as well.

Whereas Amundsen, the quiet but no less driven Norwegian, was a consummate strategist and planner who executed consistently.  Whilst he also had his demons his achievement came about because of two key things:

Firstly, he had a plan he believed in that was rooted in deep research, experience and that tapped into the knowledge of others.  It also had one goal – to reach the South pole first. Whereas Scott’s plan had two conflicting goals – to get to the Pole and to collect scientific samples along the way. These goals were in direct conflict.  Amundsen also, to maximise speed and distance across the ice, listened to ship builders, Eskimos, engineers and dieticians.  He also innovated and re-designed equipment specifically for the conditions.  Also, he knew how to motivate and lead men.  Even though he was mildly depressive in nature himself, he could inspire others.

Scott essentially followed Shackleton’s plan from years earlier and took the commonest solution to most other logistical requirements.  His research was minimal by comparison.

The second key factor was that Amundsen implemented religiously.  Once both teams were on Antarctica it was all about who could consistently cover the ground fast enough to win the race.  It was so much more than just about speed.

Apart from strategic mistakes, Scott believed the manhandling of supplies combined with British grit would win the day whist Amundsen used skis and dogs.  There is no question Scott drove himself and his men superhumanly hard however, so hard, they were, in the end, exhausted and malnourished to the point of never making it back to the ship.  It is said that Amundsen religiously motivated his team to make progress every day regardless of the weather as without progress they risked running out of food.  Whereas Scott sometimes waited days to avoid the worst weather as well as collecting scientific samples.  This meant more food was consumed for less distance and too much time was lost waiting for better weather.

The final outcome was that Amundsen arrived at the Pole five weeks ahead of Scott. His planning and supplies management even meant that he and his team actually put on weight on the return journey!

Scott was a brave man with huge willpower and determination while overcoming significant set-backs in just getting his expedition to Antarctica.  Amundsen had similar challenges for different reasons. However, simplified hindsight suggests clear reasons for the actual outcome.

The lessons here for MSP’s wanting to scale is that having a plan with a specific goal which is then consistently executed against is vital.  If you think you have a plan, but it only really exists in your head it’s unlikely you’ll succeed.  Also, if you rarely review it and it isn’t communicated to and integrated into your team’s objectives it’s also unlikely that you’ll ever scale.  And there’s no doubt that you’ll stay busy yourself ‘man-handling’ everything just like Scott. It’s why 96% of MSPs never exceed £1million in revenue.

This will have implications for your future – not making enough profit each year, not being able to sell the business if you want for a good figure and perhaps never having the time to spend the way you would like with your family or just living life.

So, what can you take from the lessons of Scott and Amundsen?

Having a plan and regular implementation is key.  Not just being busy day to day running the business.  The latter may feel like you’re making progress but in terms of the goal to scale it’s likely you’re not.

Food for thought if you want your MSP to truly work for you and your family!

PS: If you want to get yourself onto a trajectory you have confidence in and feel like you’re not alone every week figuring it out on your own  then book yourself into an Accelerator Call and let’s work out what you need to focus on first.  Click here to find a convenient time.

I’ve spent my career growing businesses and helping business owners, just like you, grow in confidence, skills and start making their businesses work for them. Do you need someone like me in your corner?

previous
WHAT SHAPE IS YOUR MSP BUSINESS?
next
2021 – An Opportunity Or More Of The same?

Developed with ♥️ by She/Her Ltd ©.

Developed with ♥️ by She/Her Ltd ©.